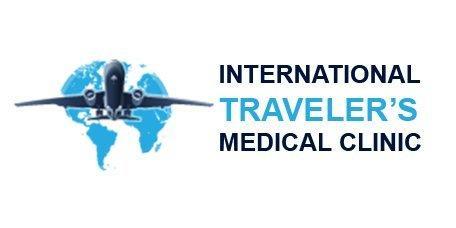 Malaria is endemic in some parts of the world; International Traveler’s Medical Clinic is the top choice for malaria prevention and treatment for residents of San Ramon, CA, and surrounding San Francisco Bay Area communities who plan to travel outside the U.S.

Malaria Prevention and Treatment Q & A

Malaria is a parasite that is transmitted by the Anopheles mosquito. It can usually be cured if diagnosed and treated promptly. After an incubation period of seven to 30 days, symptoms such as fever, chills and sweating occur in three- or four-day intervals. People with malaria may also develop jaundice (yellow skin). The disease is spread only when an infected mosquito bites a healthy individual - it cannot be transmitted person-to-person.

Where Does Malaria Occur?

Malaria was eradicated in the United States in the 1950s. However, malaria occurs in more than 100 countries including  Central and South America, Southeast Asia, India, the Middle East, and islands in the South Pacific. Even in a country that has malaria, variations occur. For example, malaria transmission does not occur at high altitudes because there are no mosquitoes.

How Can Malaria Be Prevented?

Malaria prevention can fall into two areas: avoid getting bitten by mosquitoes and take antimalarial tablets. Bite prevention means wearing long sleeves and pants (especially in the early evening and at night, when mosquitoes feed), using mosquito netting at night, staying in buildings that have screened windows and doors, and wearing insect repellent consistently. Antimalarial tablets vary; they should be taken with close attention to instructions and bite-prevention activities are still necessary. The most efficient way to prevent malaria is by avoiding mosquito bites.

How Is Malaria Treated?

Malaria is usually treated with medications called chloroquines. Antibiotics and other medications, as well as a supportive treatment like intravenous fluids, may also be used. Malaria treatment depends on a number of factors. For example, a mild case can be managed with oral medications, while severe cases may require intravenous medications. The species of malaria-causing the infection also makes a difference, and some strains of malaria are resistant to antimalarial drugs.

Words from our patients